Positive results from research into the value of financial advice.

A recent study shows that Australians who have an active relationship with a financial planner are not only better off financially than unadvised Australians – they also have a better quality of life. 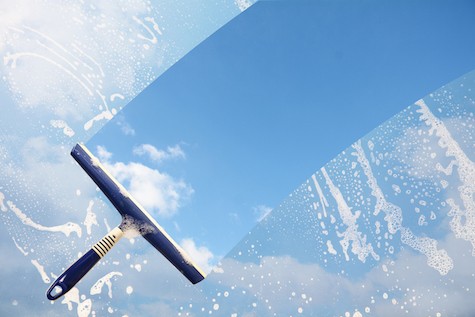 On average, advised Australians rate their overall life satisfaction at 7.3 out of 10, which is significantly higher than the 6.4 rating from the unadvised.

Based on the study, the top 10 key benefits advised Australians receive from a financial planner are:

1.     Greater confidence in having a comfortable retirement (47%)

An online quantitative survey was conducted from the 9th September to the 20th September.

The final sample composed of 1,051 individuals consisting of Australians 40 and over: