The government has released draft legislation on its measure to alter the tax treatment of off-market share buybacks. 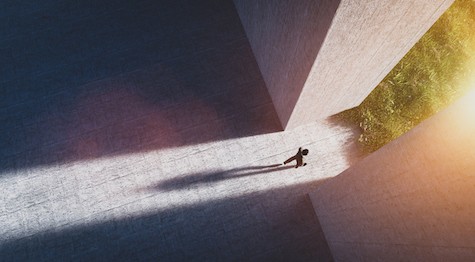 If passed, the legislation will mean that where a listed public company undertakes an off-market share buyback of a share or non-share equity interest, no part of the purchase price in response of the buyback will be taken to be a dividend.

Additionally, distributions by listed public companies that are considered consideration for the cancellation of a membership interest as part of a selective reduction of capital will now be unfrankable.

The amendments are set to commence on the first 1 January, 1 April, 1 July or 1 October to occur after the day this bill receives the Royal Assent.

The amendments made by the bill will apply to buy-backs and selective share cancellations undertaken by listed public companies that are first announced to the market after 7:30pm by legal time in the Australian Capital Territory on 25 October 2022.

The government’s proposal regarding off-market share buybacks has been controversial, with some groups such as Wilson Asset Management stating that it will “weaken the franking system”.

“This proposal will limit the distribution of franking credits via fully franked dividends where companies are returning capital to their shareholders through off-market share buybacks and it will mainly impact low-income earners, SMSFs and retirees,” Wilson Asset Management chairman Geoff Wilson said earlier this month.

The SMSF Association has also voiced some concerns about the measure, fearing it could have a substantial impact on SMSF investors.

“Based on Treasury’s estimates they will have an impact of more than $500 million over the next few years. A lot of that will impact retirees in the SMSF sector so we think it could be quite a significant hit,” said SMSF Association chief executive John Maroney.

He said off-market share buybacks were being used by large corporations such as BHP and Westpac to preference institutional investors and the amounts involved ran into billions.

“Of course, they’re still going to be able to participate in share buybacks schemes. Our changes are only to align the corporate tax treatment of on- and off-market share buybacks.”